Another month, another project! Check out this short commercial I produced for Andrea at the Style House last week! Finally bought some new light stands and completely switched my lighting kit over to LED. My thoughts? I love it! Your thoughts? Comment below!

Checkout this beauty timelapse I produced yesterday for Andrea at The Style House! I used two cameras: a GoPro for the main timelapse, and a Panasonic LUMIX G7 for the “before and after” shots. It was a simple project, but I think it turned out great. The client was happy, which is all that matters.

Check out the final product below:

Here’s a behind the scenes look at my set-up: 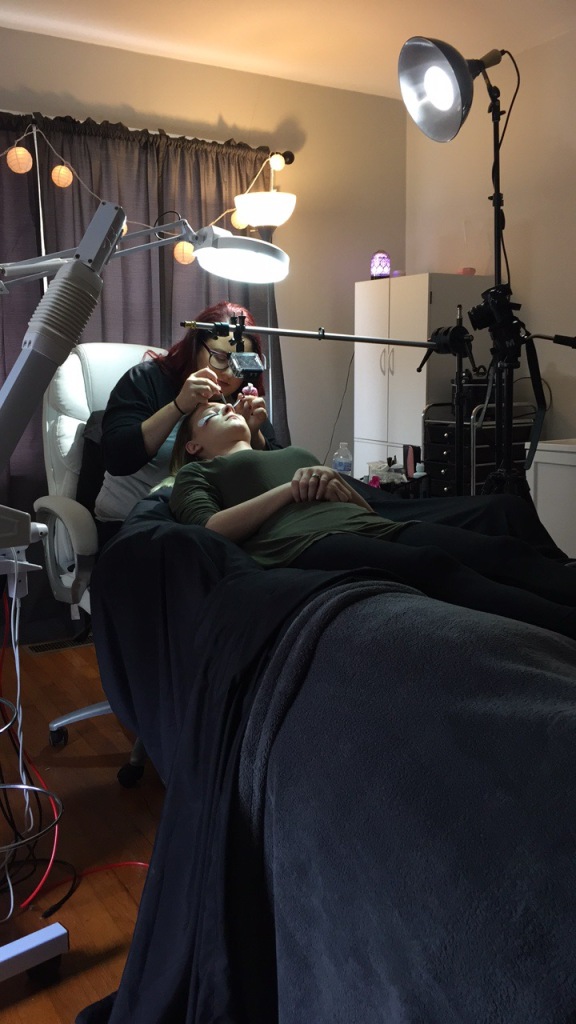 As you can see above, I mounted the GoPro on a boom stand so that I could get it close enough. Lighting was minimal, with the one on the stand as they key and Andrea’s work light for the fill.