Well, folks, this is it!

We have reached that bittersweet spot within a movie trilogy where the final film is on the brink of release, and we prepare ourselves to cry. Are these tears of joy? Remorse? No, these are the tears of accomplishment. We cry tears of respect and gratitude for Peter Jackson and his amazing production of The Hobbit Trilogy.

On a brighter note, the final trailer was released today for The Hobbit: BotFA and it looks amazing! I cannot wait to be in line waiting to get inside the theater and watch PJ’s final film within this epic trilogy! 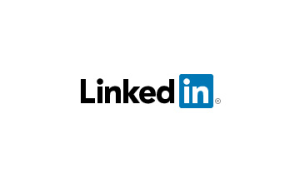